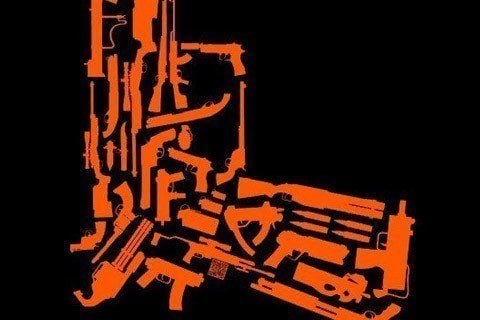 Action thriller remake of a 1972 film of the same name in which the titular character is a hit man who specializes in making his work look like accidents, suicides or the acts of petty criminals.

The producers of the original 1972 movie, Irwin Winkler and Robert Chartoff, wanted to update the film. It would spawn a sequel which would be released in 2016. Jason Statham and Donald Sutherland previously starred in another film together called The Italian Job.