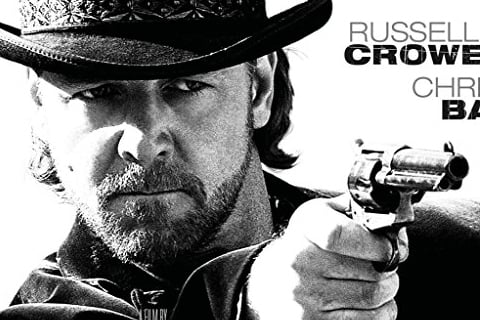 James Mangold-directed crime drama about a rancher taking on the dangerous job of bringing a notorious outlaw to justice. The cast of the film was recognized with nomination from the Screen Actors Guild Awards.

It is the 2nd adaptation of Elmore Leonard's short story "Three-Ten to Yuma," the first being a film of the same name from 1957.