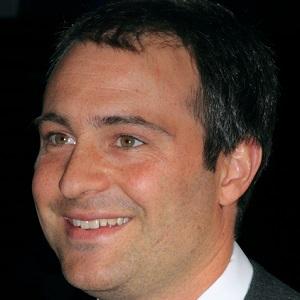 English entrepreneur who co-founded the investment firm WHEB Group, which focuses on environmental sustainability and renewable energies. He is also a philanthropist, co-founding the UK Environmental Funders Network in 2008.

He was born in London and graduated from Eton College in Berkshire.

His highly-publicized 2013 divorce played out across various social media platforms, causing it become known in the media as a "Twitter Divorce."

He has three children with ex-wife Kate Emma Rothschild.

Ben Goldsmith Is A Member Of