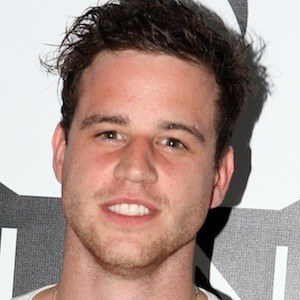 New Zealander rock singer who is known for songs like "Loveless," "Darkest Hour" and "Months & Miles." He rose to fame on the shows New Zealand Idol and The Voice Australia.

He made his debut in 2006 on the show New Zealand Idol.

He has released EPs such as Vanta, Loveless and Eos.

His song "Months & Miles" was written about his husband and their long distance relationship.

He has covered Taylor Swift's "Safe and Sound" in a video on his YouTube channel.

Ben Hazlewood Is A Member Of