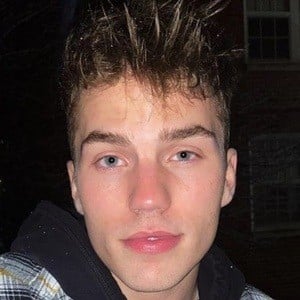 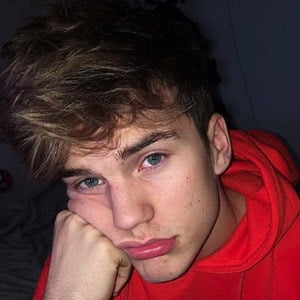 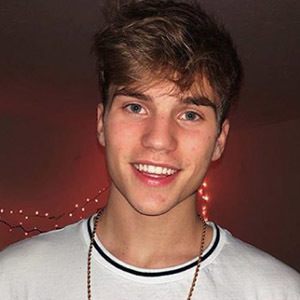 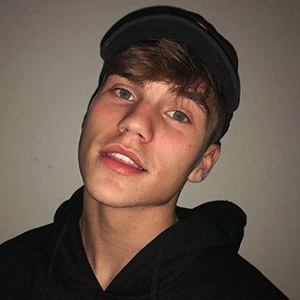 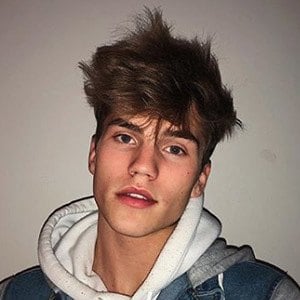 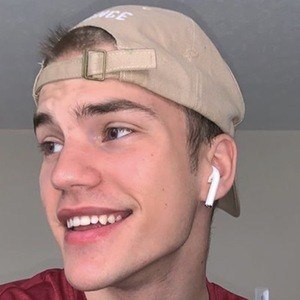 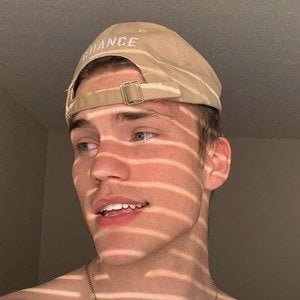 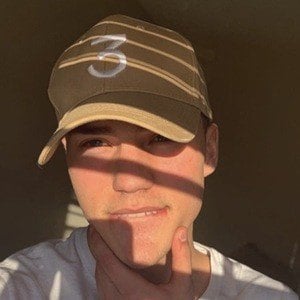 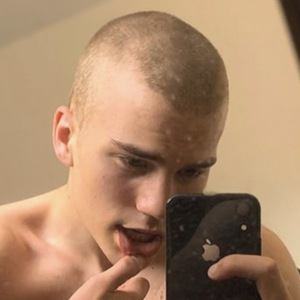 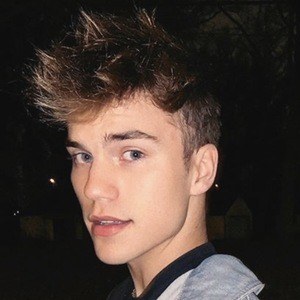 Social media star who has gained fame for his itsbenherman TikTok channel. He has earned over 1.7 million followers there for his lip syncing often while modeling his favorite clothes.

He began his TikTok channel in September 2018.

He has gained more than 160,000 followers to his benherman__ Instagram account. He has also posted videos with Chase Hudson and Josh Richards on his self-titled YouTube channel.

He has one brother named Nick.

He and Corey Campbell are both popular TikTok stars who have also modeled on Instagram.

Ben Herman Is A Member Of