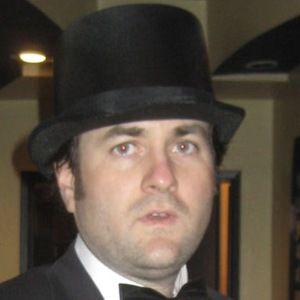 Comedian who rose to fame from his self-titled show The Ben Show on Comedy Central. He was also a writer and producer on The Late Late Show with James Corden.

One of his earliest roles was as a writer for the television series InfoMania from 2008-2011.

His younger brother is Scott Hoffman of the Scissor Sisters.

He's done several roasts including the Comedy Central Roast of James Franco in 2013.

Ben Hoffman Is A Member Of