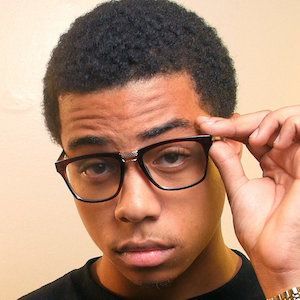 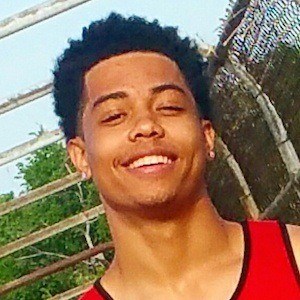 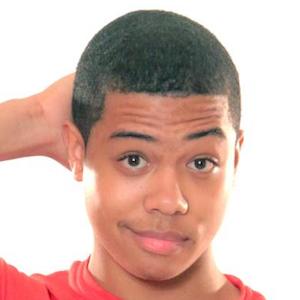 Jack-of-all-trades filmmaker who directs, writes, edits, produces, and works as a visual effects artist, cinematographer, and recording artist. He works in advertising and entertainment, specializing in music videos, commercials, and short films.

His career as a music video director began in 2010 when he was only 16 years old. Prior to that, he worked as a cleaner for Liberty Frozen Custard in Minneapolis.

He was called a "filmmaking prodigy" by Huffington Post blogger/journalist Michael Rosenblum on an article on the New York Video School website titled "Ben Hughes - The Shape of Things to Come".

He was born in Minneapolis, Minnesota and raised by a family of artists. His father is an extremely skilled musician who plays guitar, and piano. His mother draws, paints, and knits.

Ben Hughes Is A Member Of