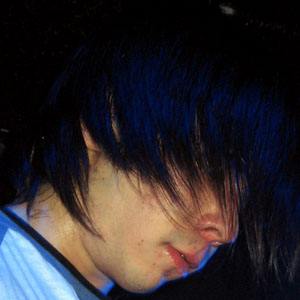 Former lead singer and guitarist for the rock band Armor For Sleep, the group that released singles like "Williamsburg."

He learned to play multiple instruments and was the drummer for the punk band Random Task.

He makes regular cameo appearances in videos for bands like Fall Out Boy and Starship Cobra.

He married actress Katrina Bowden in 2013.

He is close friends with Fall Out Boy bassist Pete Wentz.

Ben Jorgensen Is A Member Of