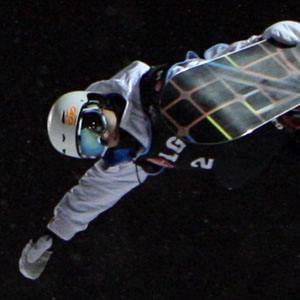 Professional and Olympic snowboarder from Scotland who was a member of the British 2010 Winter Olympics Team.

He began snowboarding at age nine during a snow day excursion.

He represented Great Britain in the Men's Halfpipe competition at the 2010 Winter Olympics.

He was born in Banchory, Scotland to Mr. and Mrs. Steve Kilner. He also has a sister.

Kelly Clark also participated in the Olympic Games as a snowboarder.

Ben Kilner Is A Member Of