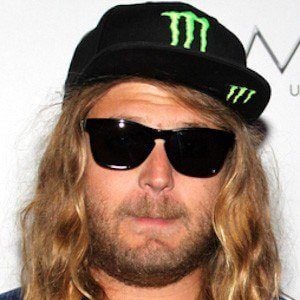 Australian snowboarder who has been sponsored by Monster Energy and Oakley. He has been featured on Fuel TV's series The Adventures of Danny & The Dingo.

He hosted the US Open of Snowboarding when he was 17 years old.

He has been romantically linked to model Ireland Baldwin.

He has appeared on the show The Adventures of Danny & The Dingo with fellow snowboarder Danny Kass.

Luke Trembath Is A Member Of