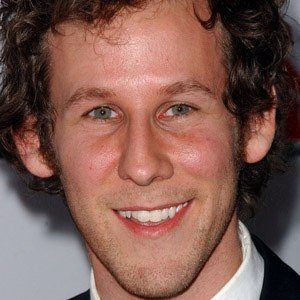 Australian ARIA Award-winning Australian singer, guitarist, and actor who sang "Cigarettes Will Kill You" and "Catchy My Disease."

He began his music career with the indie band Noise Addict. He was also a member of Gerling.

His song "Catch My Disease" won an ARIA Music Award for Song of the Year in 2006.

His song "How to Survive a Broken Heart" was featured in the film There's Something About Mary, which starred Cameron Diaz.

Ben Lee Is A Member Of