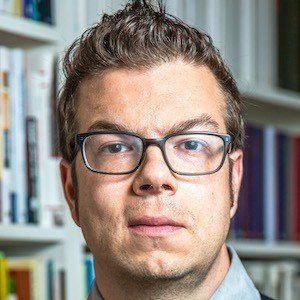 An American fiction author, essayist, and poet, he is best known for his work, Angle of Yaw, which was a 2006 finalist for the National Book Award. His debut novel, Leaving the Atocha Station, was nominated for a Los Angeles Times first book award.

He attended Brown University, earning a bachelor's degree in political theory and a master's of fine arts degree in poetry. Early in his career, he received the Hayden Carruth prize for The Lichtenberg Figures, a book of sonnets.

He taught at Brooklyn College after leaving the faculty of the University of Pittsburgh.

He was raised in Topeka, Kansas. His mother, Harriet Lerner, was a famous psychologist.

He named his novel, Leaving the Atocha Station, after a John Ashbery poem.

Ben Lerner Is A Member Of