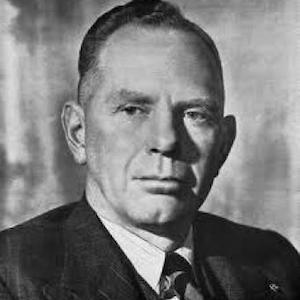 He worked for the railway industry working as a driver and fireman before achieving a position of station master.

He was the youngest member of the House of Assembly when he was 33 years old.

He was born in Johannesburg to train driver Barend Jacobus Schoeman and Abelina Jacoba Schoeman.

Ben Schoeman Is A Member Of