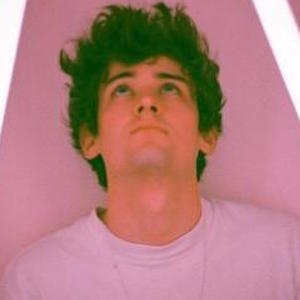 Guitarist, songwriter, and singer for the acoustic boy band Concept, a group that has been featured in numerous publications. They have performed in support of acts such as Lawson and Loveable Rogues.

He and his friends Karim Newton, Matt Goodenough, Nathan Gittens, and Scott Dicks came together to form Concept.

He and Concept auditioned to be on The X Factor UK in 2014.

He and his fellow band members originated from Basingstoke, Hampshire, England. He has a sister named Ella and a brother named Matty.

He is the cousin of One Direction superstar Harry Styles.

Ben Selley Is A Member Of