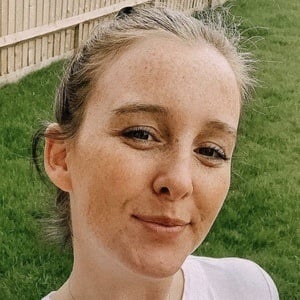 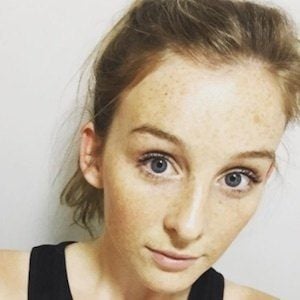 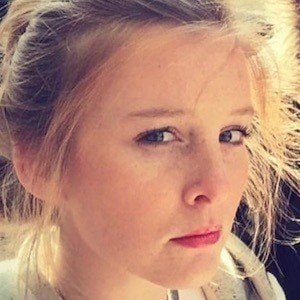 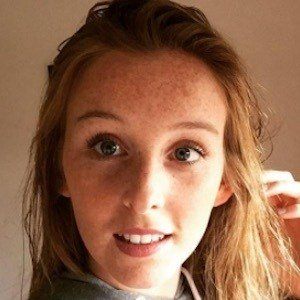 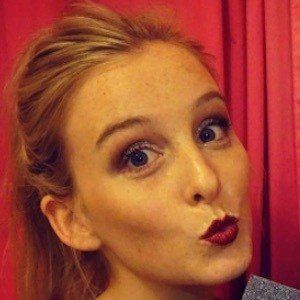 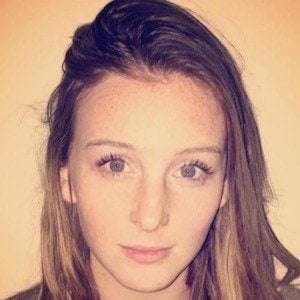 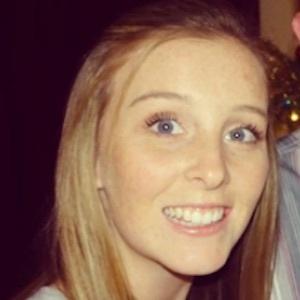 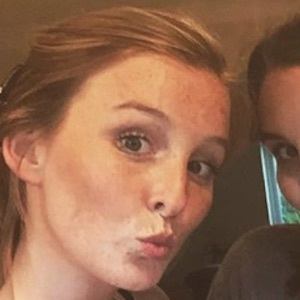 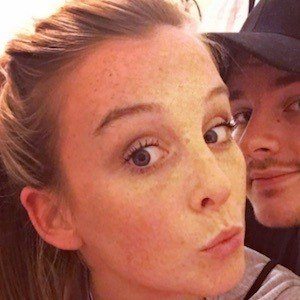 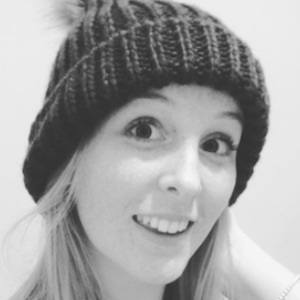 Younger cousin of One Direction superstar Harry Styles and Gemma Styles. She has over 20,000 followers on Instagram.

She was barely a teenager when Harry's fame skyrocketed.

She has brothers named Ben and Matty.

Her parents are Dee and Mike. Her brother Ben became a member of the band Concept. She has frequently posted photos on Instagram of her boyfriend Ryan Murray.

Her cousin Harry has performed alongside Louis Tomlinson in One Direction.

Ella Selley Is A Member Of