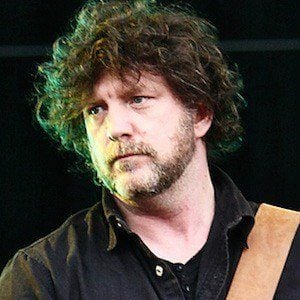 American musician who played bass and who was a member of the grunge band Soundgarden, the group known for songs like "Black Hole Sun" and "Rusty Cage."

His road to stardom was paved with many types of jobs, such as carpentry and general laboring.

He founded Unkmongoni in 2005, a band named after the character Tarzan's yell to the animals.

He was born in Okinawa, Japan on an America military base, but grew up in Seattle.

He was in Soundgarden with vocalist Chris Cornell.

Ben Shepherd Is A Member Of