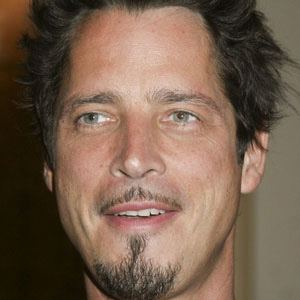 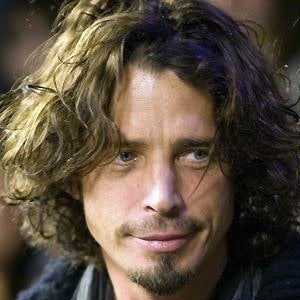 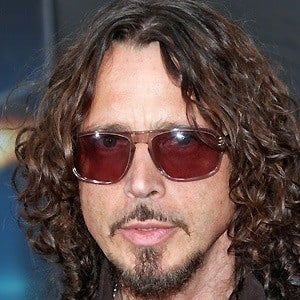 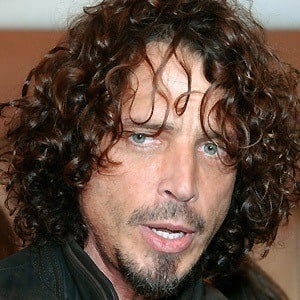 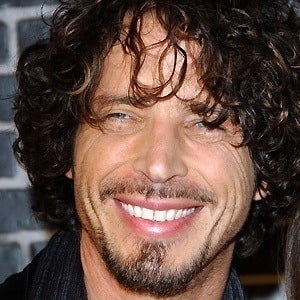 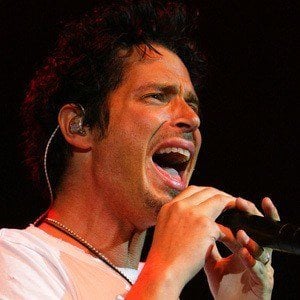 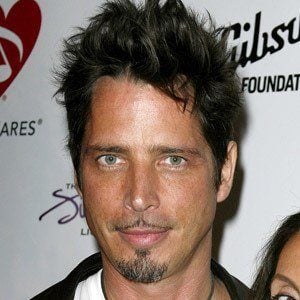 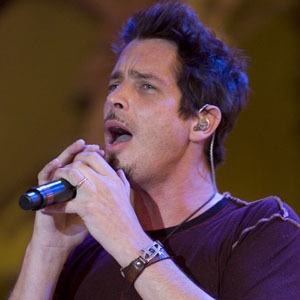 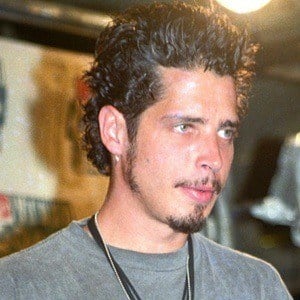 Singer with Soundgarden, the group known for songs like "Black Hole Sun" and "Rusty Cage," who was also a successful solo artist and the frontman for Audioslave.

He worked as a seafood wholesaler and assistant chef at Ray's Boathouse before striking it big as a musician.

He performed "You Know My Name" for the 2006 James Bond film Casino Royale.

He married Susan Silver in 1990. After their divorce in March 2004, he remarried Vicky Karayiannis in the same month. He had two daughters named Lillian and Toni and a son named Christopher.

He went on tour with Linkin Park guitarist Mike Shinoda.

Chris Cornell Is A Member Of