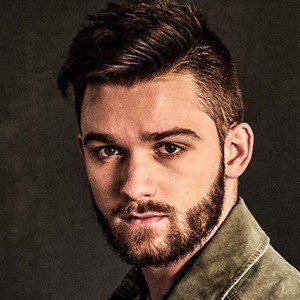 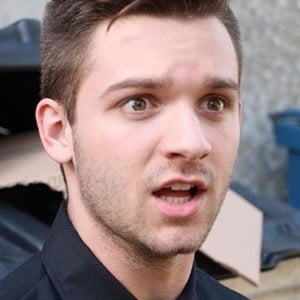 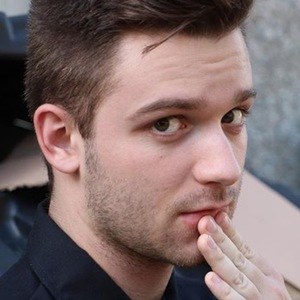 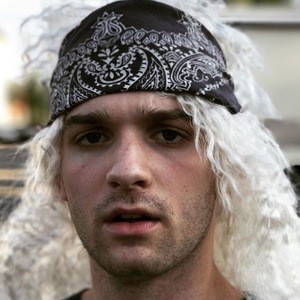 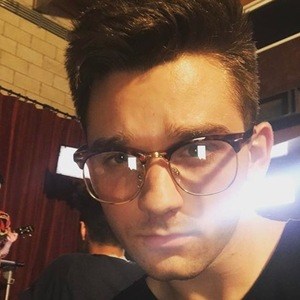 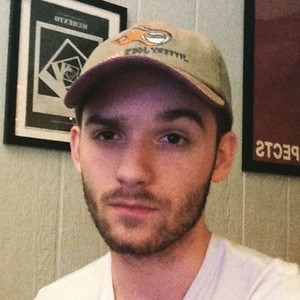 Actor and voice actor best known for his roles as Michael Siletti in Murder in the First, Zach in Teen Wolf, and Owen in Lab Rats. He is also an improv artist, and was once part of the Improv Conservatory Program at Second City.

He began training as an actor in 2008 and began doing improv work in 2009. His first professional role came in 2010 in a short film called Mad Dog and the Flyboy.

As a writer, he finished his first pilot script when he was 16 years old. He has written sketch comedy and sitcom specs.

In 2008, he attended the Lavilla School of the Arts in Jacksonville, Florida before moving to Los Angeles, California. He has a beagle named Dutchess.

He was featured in a few episodes of Shake It Up!, starring Leo Howard.

Ben Stillwell Is A Member Of