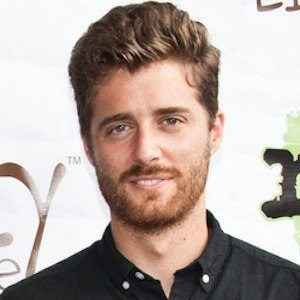 Singer and pianist known for being a founding member of the pop band Jukebox the Ghost. They released their first full album, Live and Let Ghosts, in 2008.

He was attending George Washington University in 2003, where he met his future bandmates.

Jukebox the Ghost was originally called The Sunday Mail. They signed with Cherrytree Records in 2015.

The band is based out of Washington, D.C.

The band toured with Ingrid Michaelson in 2015.

Ben Thornewill Is A Member Of