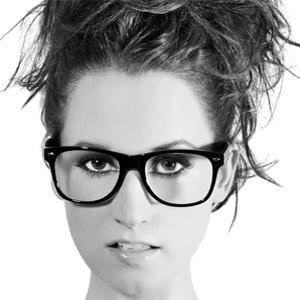 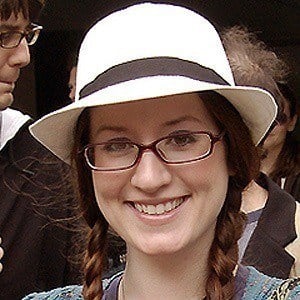 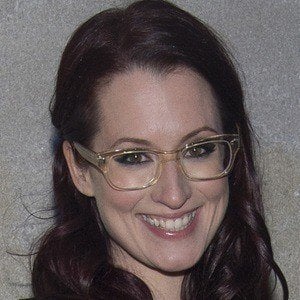 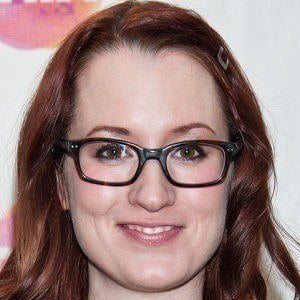 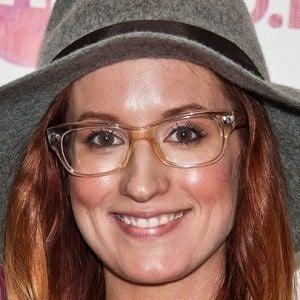 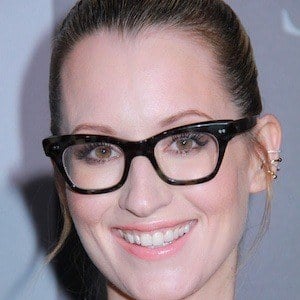 Indie and pop singer-songwriter known for singles "The Way I Am" and "Be OK," as well as for her second album, Girls and Boys. In July 2017, she starred in the Broadway production of Natasha, Pierre, and the Great Comet of 1812.

She began playing piano at the age of four. She started recording music in 2002.

She has released four top-twenty rock albums without signing to a major record label.

In 2011, she married music producer and engineer Greg Laswell. The couple split in 2015. She then began dating Will Chase.

Her song "Parachute" was covered by Cheryl Cole.

Ingrid Michaelson Is A Member Of