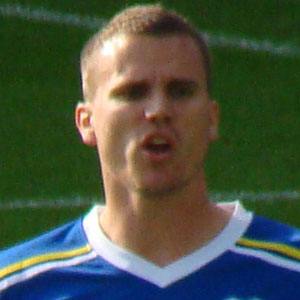 Defender who began his professional career with Coventry City in 2005; was sent on loan to Peterborough United in 2006 and Oldham Athletic in 2007; joined Cardiff City in 2011.

Prior to joining Coventry City's senior club, he played in their youth system from 2004 to 2005.

He grew up in Birmingham, England.

He became teammates with striker Fraizer Campbell on Cardiff City.

Ben Turner Is A Member Of