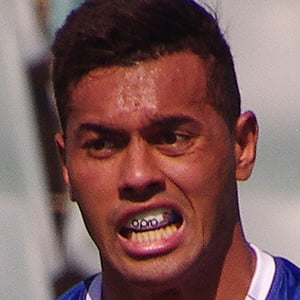 Fijian international rugby full and halfback who has risen to fame playing in the Super League, including for the New South Wales Waratahs and Melbourne Rebels. In October 2017, he signed with the French Top 14 squad Bordeaux Bègles to start at fullback.

He earned his certificate in fitness from the Australian College of Physical Education in 2012.

He played in all four matches at the 2015 Rugby World Cup representing Fiji. He made his debut for Fiji that same year against the Maori All Blacks at the mid-year rugby union internationals.

He was romantically linked to actress Shailene Woodley from 2017 to 2020.

Ben Volavola Is A Member Of