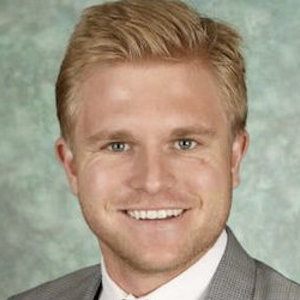 Head of branded content and executive producer for the YouTube channel/production company RocketJump that brought the web the show Video Game High School. He would executive produce the Hulu docu-series Rocketjump: The Show and later the anthology series Dimension 404.

He graduated from the University of Southern California with a Bachelor of Arts in Cinema Production in 2010.

He worked as a post production supervisor on the second season of Video Game High School.

He was born in Naples, Florida before heading west to California.

He works alongside Freddie Wong as part of RockeJump.

Ben Waller Is A Member Of