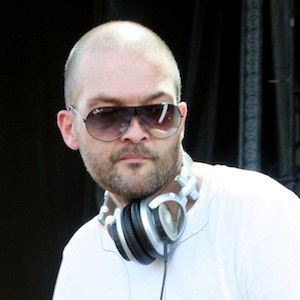 British musician, singer, songwriter, author, DJ, and radio presenter. He is best known for his role as one half of the duo Everything but the Girl.

He first began recording in 1981 as a part of the independent record label Cherry Red. He released his debut album under the same label in 1983.

Between 2002 and 2005, he was the co-owner and founder of the West London nightclubs Neighbourhood and Cherry Jam.

He was born in Marylebone, London and grew up in Barnes. His father was a Scottish jazz musician which helped inspire his career. He has four older half brothers and sisters.

He collaborates with his wife Tracey Thorn on a variety of projects and musical endeavors.

Ben Watt Is A Member Of