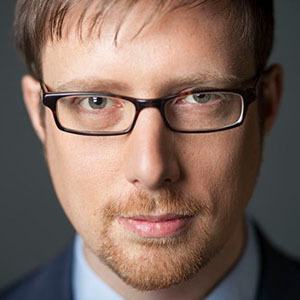 Political strategist and campaigner who has gained fame as the senior advisor at MoveOn.Org. He also hosted the politically informative podcast The Good Fight which, upon its debut in 2013, reached #1 on iTunes for most downloaded podcasts.

He led MoveOn.Org's efforts to encourage Elizabeth Warren to run for president in 2016 and 2020. In 2015, he led the organization's efforts advocating for displaced Syrian immigrants.

He shares three children with his wife Beth.

He helped Al Franken write his best-selling book Lies and the Lying Liars Who Tell Them while attending Harvard.

Ben Wikler Is A Member Of