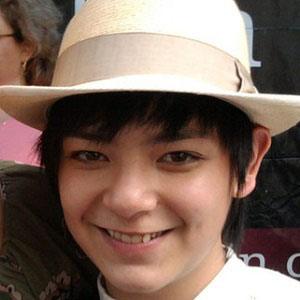 His first major role as as Joaquin in 2005 in the series Pablo y Andrea.

He was born in Mexico but is of Chinese descent.

He posted a photo with web stars Mario Bautista and Daniel Patino on his Instagram in June 2015.

Beng Zeng Is A Member Of