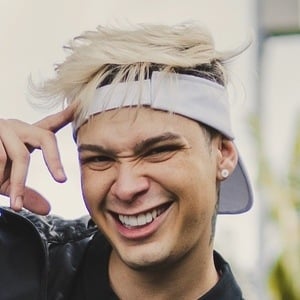 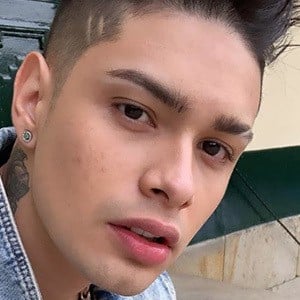 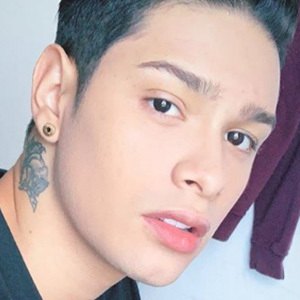 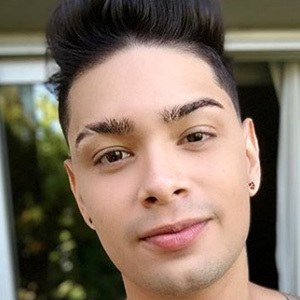 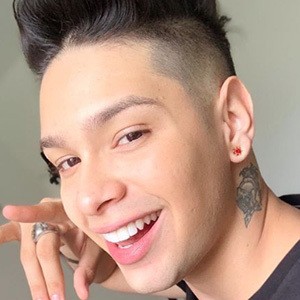 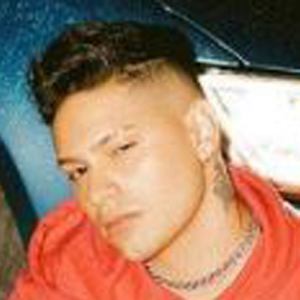 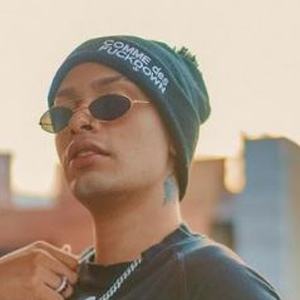 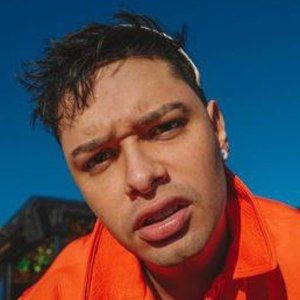 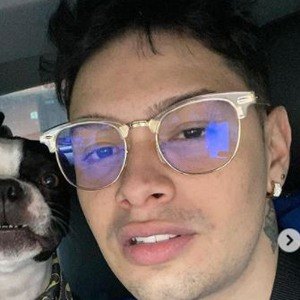 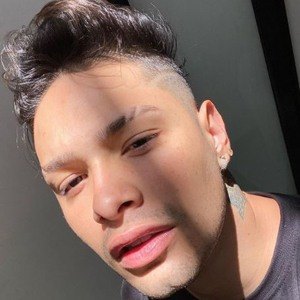 Popular Colombian YouTuber whose vlogging channel, PaisaVlogs, has reached more than 88 million views. He also runs a second, self-titled channel, which has over 100,000 subscribers.

His YouTube channel was created in October of 2010, but it took him two years to really establish a presence.

He has been featured in major media formats, like The Colombian, and he has earned opportunities to model and even star in a web series.

His real name is Daniel Fernando Arbeláez Patiño. He was born and raised in Colombia.

He collaborated with fellow YouTuber Sebastian Villalobos in one of his most viewed videos.

Daniel Patiño Is A Member Of