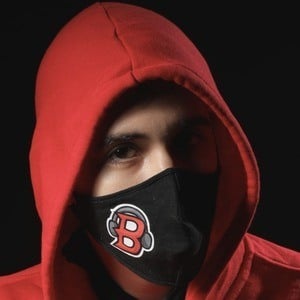 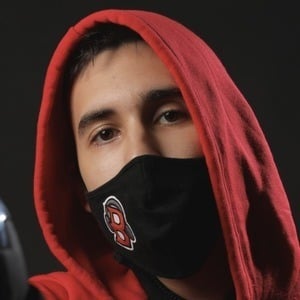 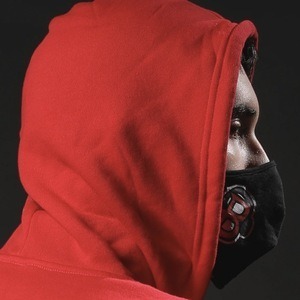 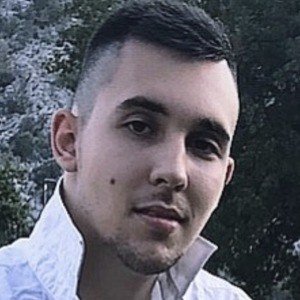 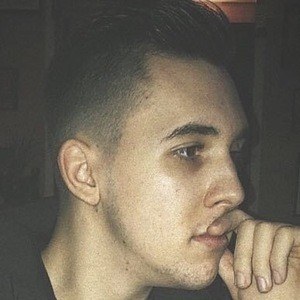 Roblox animator, editor and gamer partnered with Stream Elements who also makes films based on the game. His first film was called "The Robbery - Roblox JailBreak Movie" and it featured voice actors including KreekCraft, ZephPlayz, YungyPlaysRoblox and more.

He did customs and shipping, but never envisioned himself doing that sort of work. He then spent some time working in game and software development.

His name is Nikola Slovic. He is an only child who was raised his entire life by a single mother.

Bengo Is A Member Of