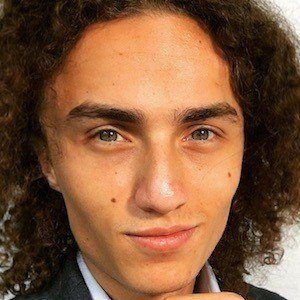 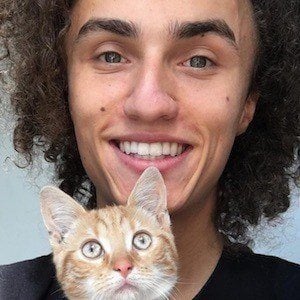 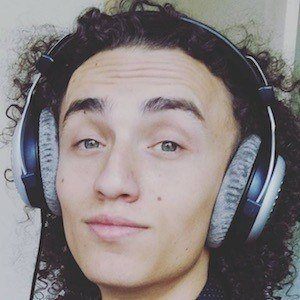 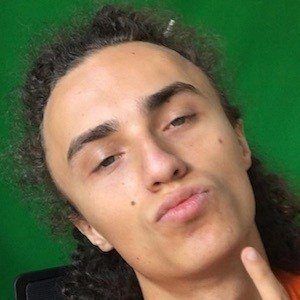 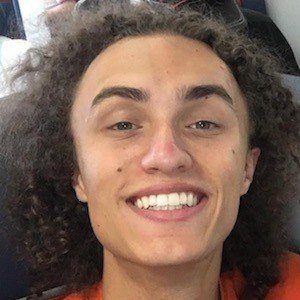 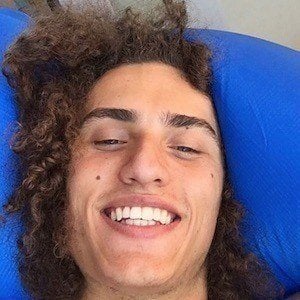 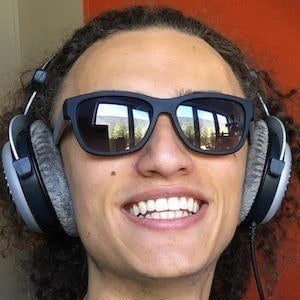 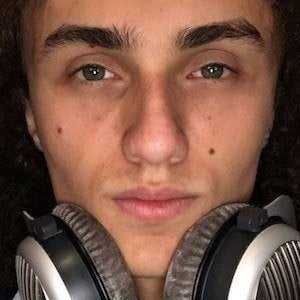 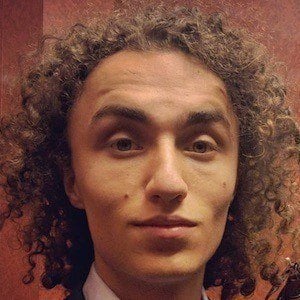 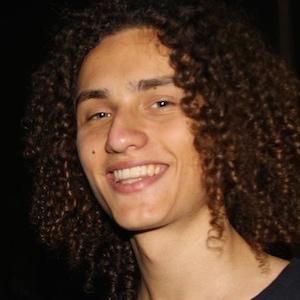 He earned a college degree but decided to try and use his love for video games as an advantage and turn it into a job.

His channel also features videos of games such as Happy Wheels, Minecraft, Assassin's Creed, The Legend of Zelda, Skyrim, and many more.

He was born in Amsterdam, Netherlands. He has a sister named Lauren and his mother's name is Brigittela. He began dating fellow gamer Azzyland in 2016, but the two broke up in 2020.

His friend Jelle Van Vucht is often featured on his channel.

Kwebbelkop Is A Member Of