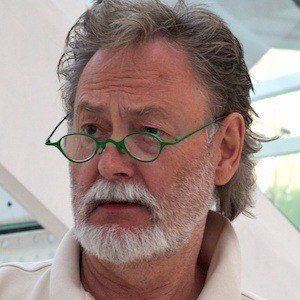 Wine connoisseur who became beloved by viewers of the Swedish TV4 morning show Nyhetsmorgon for regularly displaying his wine expertise. He was a wine and food writer for the daily newspaper Svenska Dagbladet for more than 20 years.

He was a contestant on the first season of Kändisdjungeln, the Swedish version of the reality show I'm a Celebrity...Get Me Out of Here!

He and Andrea Brodin are both famous for their appearances on Nyhetsmorgon.

Bengt Frithiofsson Is A Member Of