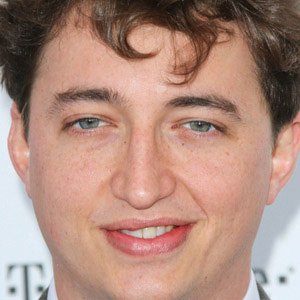 He directed the short film The Origins of Electricity in 2006.

He suffered a shattered hip after getting in a car accident on his way to a screening of his film Glory at Sea.

He grew up with a younger sister named Eliza.

He was a fan of director Christopher Nolan.

Benh Zeitlin Is A Member Of