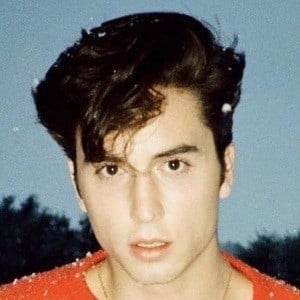 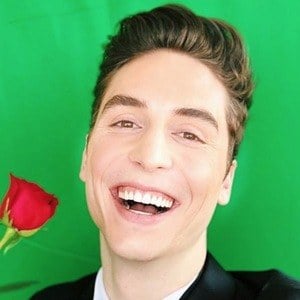 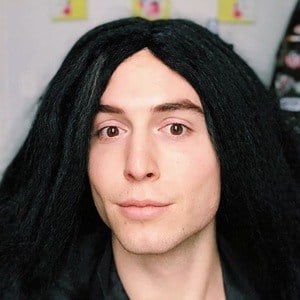 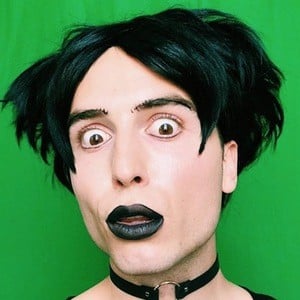 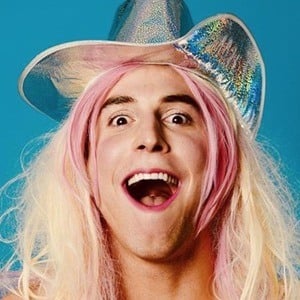 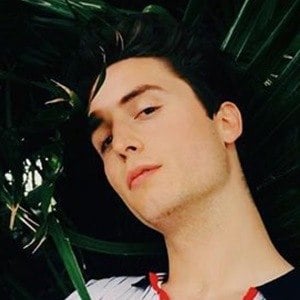 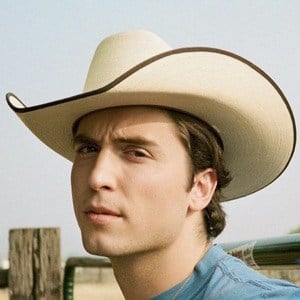 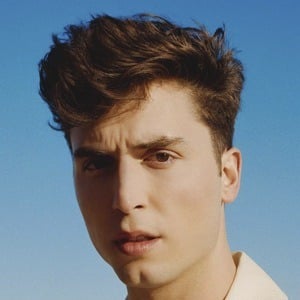 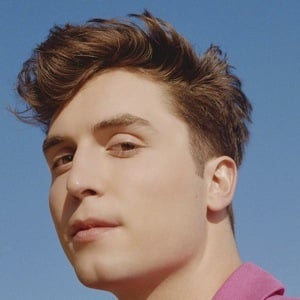 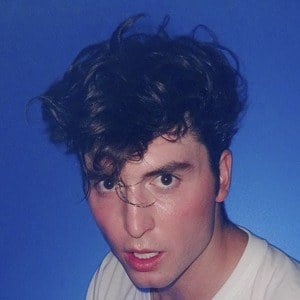 Social media star who is famous for his Benito Skinner YouTube channel. He has risen in popularity there for his original sketch comedy, characters, and original parodies. He has over 320,000 subscribers. He was featured with his boyfriend Terry in Interview Magazine in October 2021.

He earned his bachelor's degree in English and media studies from Georgetown University in 2016. He subsequently began vlogging on YouTube in 2017.

He has gained popularity to his bennydrama7 Instagram account for his comedic posts with more than 1.4 million followers.

In May 2021, he posted an Instagram video in which he did his mother's makeup for a partnership with MAC Cosmetics.

He has parodied Gigi Hadid on his YouTube channel.

Benito Skinner Is A Member Of