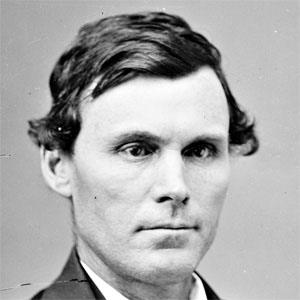 American politician who represented Oregon in the U.S. Senate from 1862 to 1865. He had previously served in both the Oregon Senate and the Oregon House of Representatives.

He began practicing law in Illinois in 1849.

In between his terms on the Oregon Legislature and beginning in 1853, he served as United States District Attorney.

He served in Congress during the administration of U.S. President Abraham Lincoln.

Benjamin F. Harding Is A Member Of