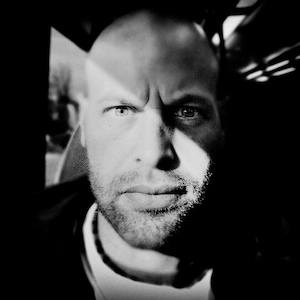 Photojournalist who is widely recognized for his work as a war zone conflict photographer. He was also one of the first in his profession to become an advocate of mobile photography via cell phone.

He received a bachelor of fine arts from Washington University in St. Louis.

In 2011, a compilation of his work was featured in a New York Times Magazine article titled "Life During Wartime."

He and his wife Marvi Lacar have two children.

Benjamin Lowy Is A Member Of