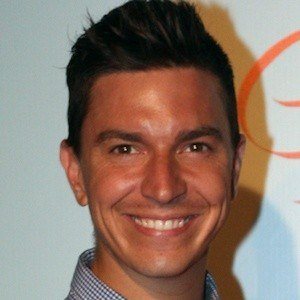 Australian reality star and radio host known for winning season nine of Big Brother Australia. He then went on to be co-cost of EJ and Ben for Breakfast on Hot FM.

He was working as an accounts manager prior to joining Big Brother in 2012.

He translated his reality show success into a social media following, with more than 20,000 Instagram followers and 10,000-plus on Twitter.

He proposed to boyfriend Ben Williams on Big Brother after it was announced that he'd won the show.

He and Charne Louise White both competed on Big Brother Australia season nine.

Benjamin Norris Is A Member Of