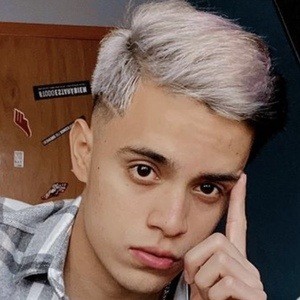 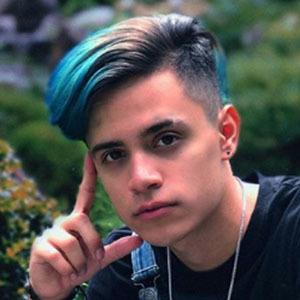 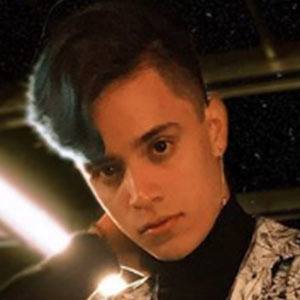 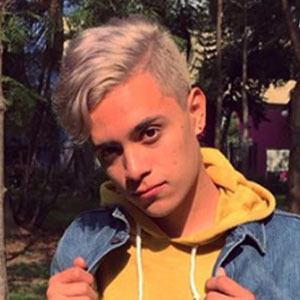 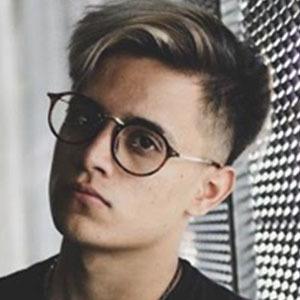 Social media star who has risen to fame for his fulorodriguez TikTok channel. He has earned more than 390,000 likes for his lip syncing and original sketch comedy often with relatable captions.

He posted his first video to his TikTok channel in January 2019. He was active on YouTube before launching his TikTok account.

He has amassed more than 60,000 fans to his TikTok channel. He has also earned more than 110,000 followers to his benjirodriguez__ Instagram account.

He was born and raised in Mexico. He has a sister named Alejandra who has appeared in his videos.

He and Alex Ojeda are both famous Mexican TikTok stars.

Benjamín Rodríguez Is A Member Of