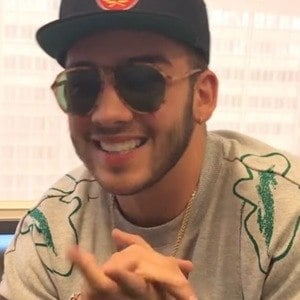 He began taking voice lessons at a young age. He wanted to be a veterinarian early in his life.

He has a brother named Julian who has performed with him. His father was also a musician. He began dating Instagram model Joselina Sorza. He has a pet dog named Arya.

He collaborated with Mau y Ricky and Camilo on the 2018 hit song "Desconocidos."

Manuel Turizo Is A Member Of