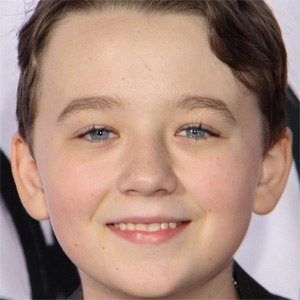 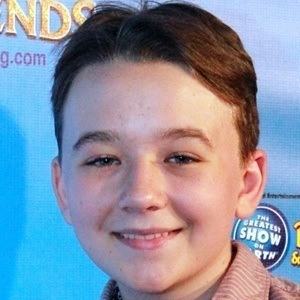 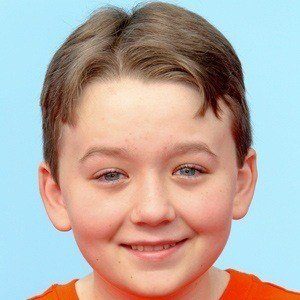 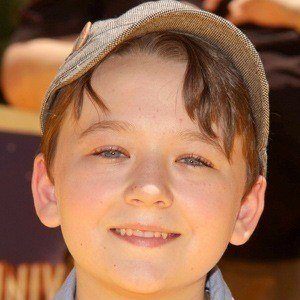 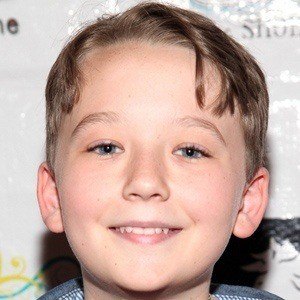 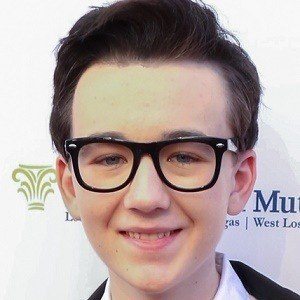 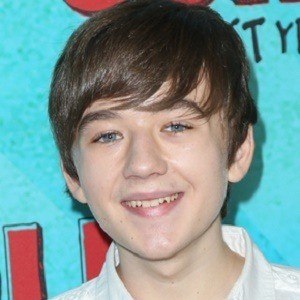 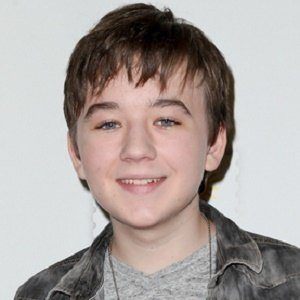 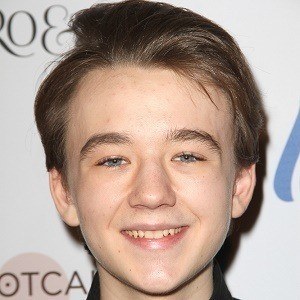 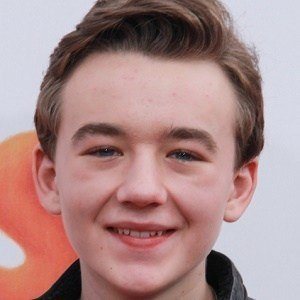 Starred in the short-lived NBC sitcom 1600 Penn as well as another NBC sitcom titled About a Boy. He is also known for his role as Robby Gunderson in Sons of Tucson.

He made his debut in 2008 in a minor role for the film Quarantine. He followed that by appearing in an episode of Criminal Minds.

He has appeared in other notable series such as CSI: NY and Rizzoli & Isles.

He was born in La Mesa and lived in Los Angeles, California.

He played Owen in the episode of Once Upon a Time titled Welcome to Storybrooke. The series starred Jennifer Morrison.

Benjamin Stockham Is A Member Of