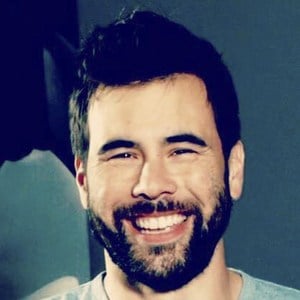 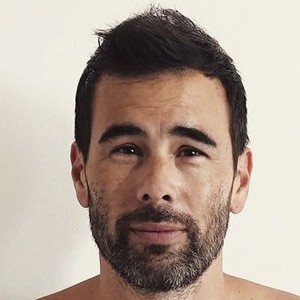 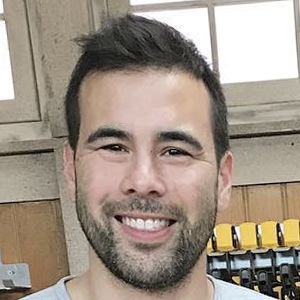 Architect, designer, lecturer, and entrepreneur who is known for being the founder of HomeMadeModern and FreeGreen.com. He specializes in environmentally conscious architecture and shares photos of his designs and tutorials with his over 200,000 followers.

He earned his B.A. and Masters degree in Architecture from Cornell University. Upon graduating, he was hired as a visiting lecturer where he emphasized sustainable design. In 2006, he co-founded ZeroEnergy Design.

He was featured as a guest on the PBS series Ask This Old House where he starred alongside Kevin O'Connor.

Benjamin Uyeda Is A Member Of