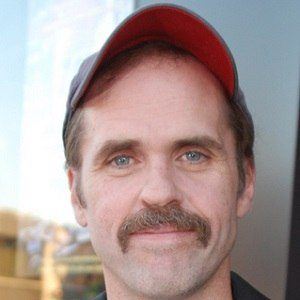 Action film actor who is known for roles in The Mummy, Van Helsing, and G.I. Joe: The Rise of Cobra. He also hosted This Old House, beginning in 2003.

He started his acting career on two episodes of Hawaii Five-O in 1979.

He has also had recurring television roles on Mob Wives, The Others, and The Beast.

He is divorced from his first wife, Jane Elizabeth Unrue.

He had a small supporting role with Daniel Day Lewis in the Oscar-winning drama, There Will Be Blood.

The Mummy
G.I. Joe: The Rise of Cobra
Steel Magnolias