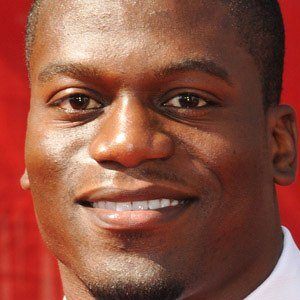 NFL tight end and Super Bowl XXXIX champion who was selected 32nd overall by the New England Patriots in the 2004 NFL Draft.

He attended the University of Georgia, where he had 65 catches for 852 yards and six touchdowns over three seasons.

He led the Cleveland Browns in receptions, touchdowns, and receiving yards after leaving the Patriots in 2010.

He won Super Bowl XXXIX while playing under the leadership of Tom Brady .

Benjamin Watson Is A Member Of