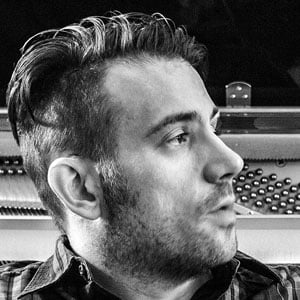 Musician known by various stage names, including "The Flashbulb," "Acidwolf," "Human Action Network," and "FlexE." He released an album entitled Soundtrack to a Vacant Life.

He was a self-taught musician.

His music was featured in commercials for the Dove soap and cosmetics brand.

Born in Georgia, he later moved to Illinois.

He was inspired by the music of Prince.

Benn Jordan Is A Member Of