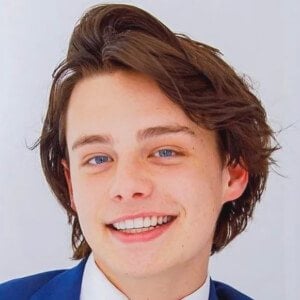 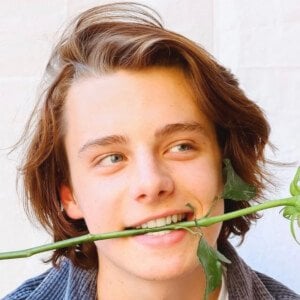 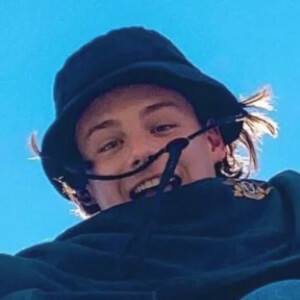 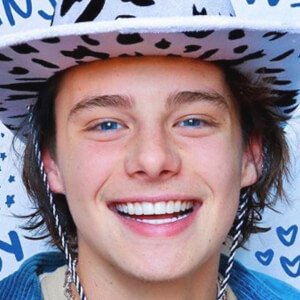 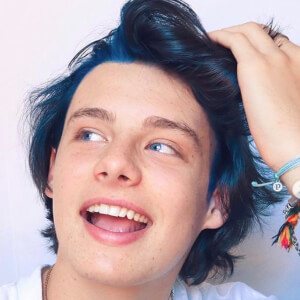 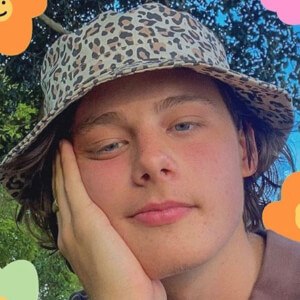 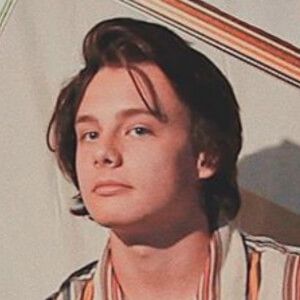 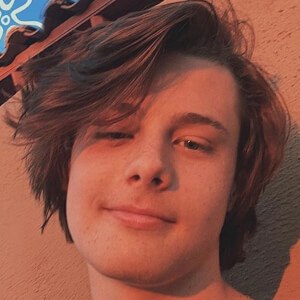 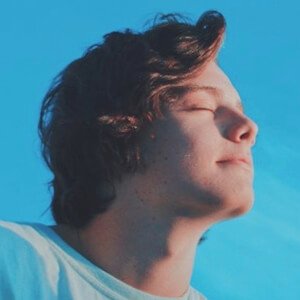 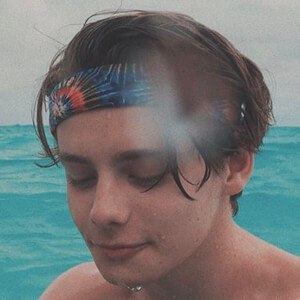 Popular TikTok star best known for the dance videos he posts to his bennettcurran TikTok account. His videos have earned him over 1.1 million followers on the app.

He was a competitive swimmer. When he was 10 years old, he swam from Alcatraz to the Golden Gate Bridge. He launched his TikTok account in July 2019.

His first video to reach over 1 million views is a comedy lip-sync video about the difference between saying "I love you" and "ily." Also an actor, he has performed in a number of theatre productions.

He has an older brother and a younger brother. His mom has appeared on his TikTok account.

Bennett Curran Is A Member Of