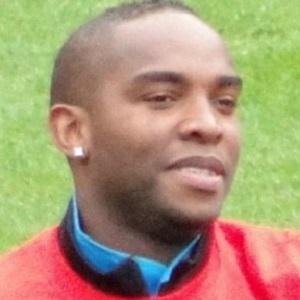 He started his career with a club managed by one of his uncles before moving into the youth leagues.

He made a song dedicated to the 1998 FIFA World Cup based on Europe's The Final Countdown.

He grew up in the rough and tumble neighborhood of Hanover Park on the Cape Flats in Cape Town.

He played alongside Steven Pienaar on the South African national team from 2002 to 2012.

Benni McCarthy Is A Member Of