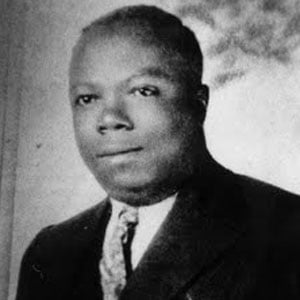 Jazz leader of the influential Kansas City Orchestra, which pioneered the riffing sounds that came to dominate the genre.

He was influenced by the ragtime sounds of his youth, which showed on his initial 1923 recordings for OKeh Records.

His hits were largely unremarkable on their own, but they helped to define the jazz sound as a whole.

His family was residing in Kansas City, Missouri, when he was born. He died from an unsuccessful tonsillectomy in 1935.

Bennie Moten Is A Member Of