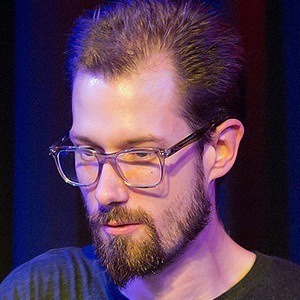 Drummer who has played with a wide variety of musical projects including Stoppok and The Ron Spielman Trio, The Benny Greb Brass Band, and the NDR Big Band for their Frank Zappa Project. He has more than 300,000 followers on his bennygreb Instagram account.

He started playing drums at age six and then took lessons at age 12.

He released The Language of Drumming through Hudson Music in 2009. The following year he performed at the Modern Drummer Festival.

He is great friends with Norbert Saemann.

He and Terry Bozzio both played drums for artists performing Frank Zappa's music.

Benny Greb Is A Member Of