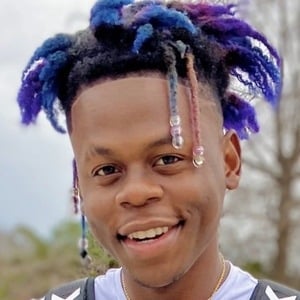 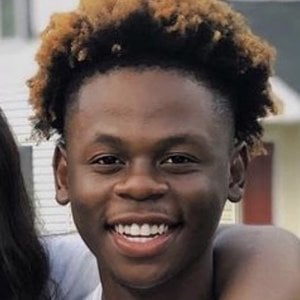 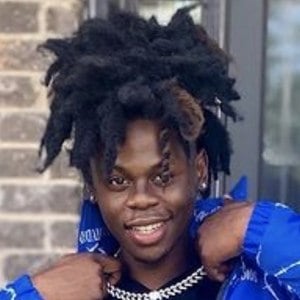 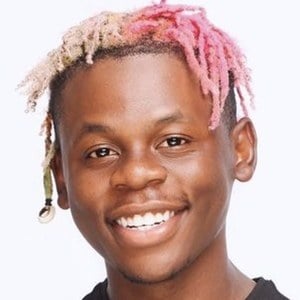 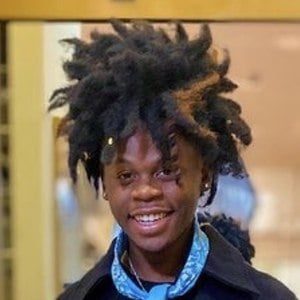 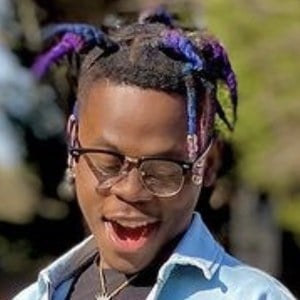 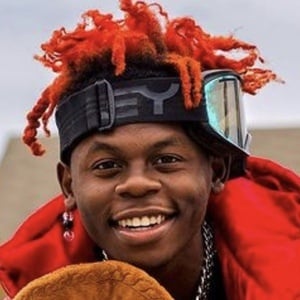 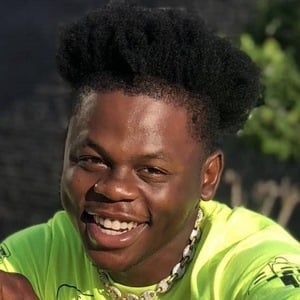 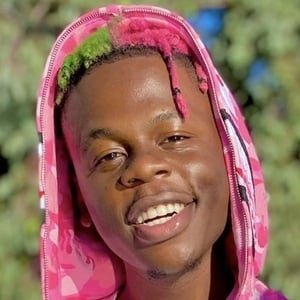 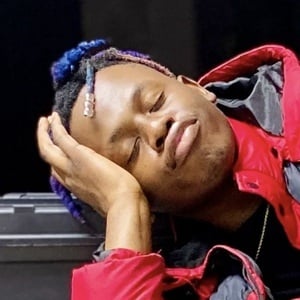 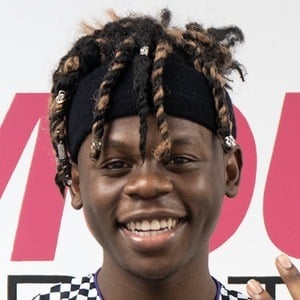 Dancer and comedian best known for his King Imprint YouTube channel where he posts dance videos and comedic sketches to his more than 1.4 million subscribers. He has also been known as Benny Imprint and he is the creator of the song "Benny Whip." He also started his own Imprint Gang Clothing company which has sold limited edition hoodies.

He first started dancing after watching Michael Jackson music videos at the age of seven. His first tweet posted about his previous YouTube channel in May 2011 reading "made sum new dance videos! come check my channel and subscribe @ kay jewlz."

Many of his most popular videos have more than a million views, including "iHeart Memphis - Hit The Quan Dance #HitTheQuan #HitTheQuanChallenge King Imprint" which earned more than 17 million views in less than three months. He has made primarily rap music and has released multiple music videos on his YouTube channel.

Born in the Democratic Republic of the Congo, he was raised in Covington, Georgia. He has four siblings: Mathieu, Joshua, Carmel and Gloria.

He has choreographed dances to songs by Bobby Shmurda, Michael Jackson and Lil Wayne.