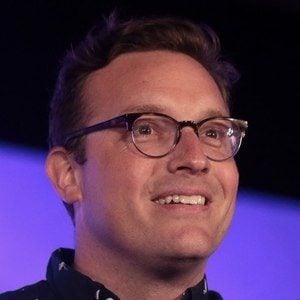 Political journalist who became the digital director of the National Review before scoring his title as the creative director at the Independent Journal Review.

Before joining TheBlaze as an editor in 2011, he earned a degree in psychology from the University of Iowa.

He first rose to fame as BuzzFeed Benny, the viral politics editor for BuzzFeed and The Blaze.

A native of Cedar Rapids, Iowa, he later settled in Washington D.C..

He previously worked as a writer for BuzzFeed, a company headed by Jonah Peretti.

Benny Johnson Is A Member Of