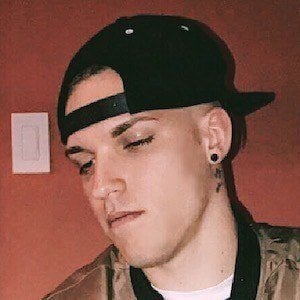 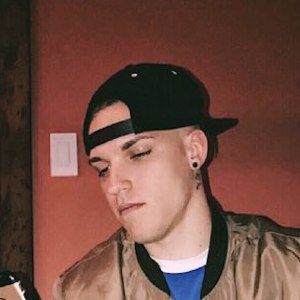 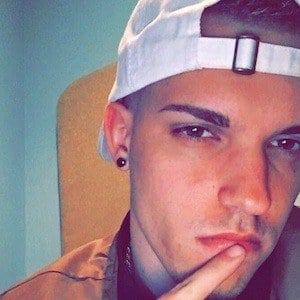 Producer, remixer, and DJ who gained fame after being hired to be the official DJ for the Team Rowland Tour.

He first started deejaying at age 15 at a club in Sayreville, New Jersey called Pure.

He has released a number of club mixes, as seen on his SoundCloud page.

He was born in Edison, New Jersey and spent the first 17 years of his life living there. He has a sister named Cassandra.

He supported Hunter, Brandon, and Ashton on the Team Rowland Tour.

Benny Z Is A Member Of