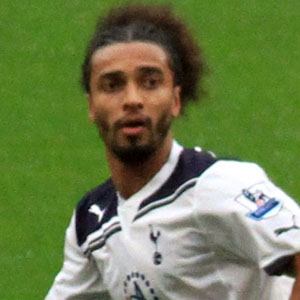 Left back who made his senior club debut in 2004 for Lens and joined Cameroon's national team in 2009.

He signed with Lens when he was just 10 years old, and spent 10 years in the club's youth system.

In 2006, he moved to England to play for Tottenham Hotspur.

He earned the starting left back position with Tottenham Hotspur after playing impressively in the 2009 League Cup final, when he was matched up against Cristiano Ronaldo.

Benoit Assou-Ekotto Is A Member Of